News, Articles and Updates From Our Team

Rhinoplasty Guide – Part 1 : What is rhinoplasty and is it right for you? 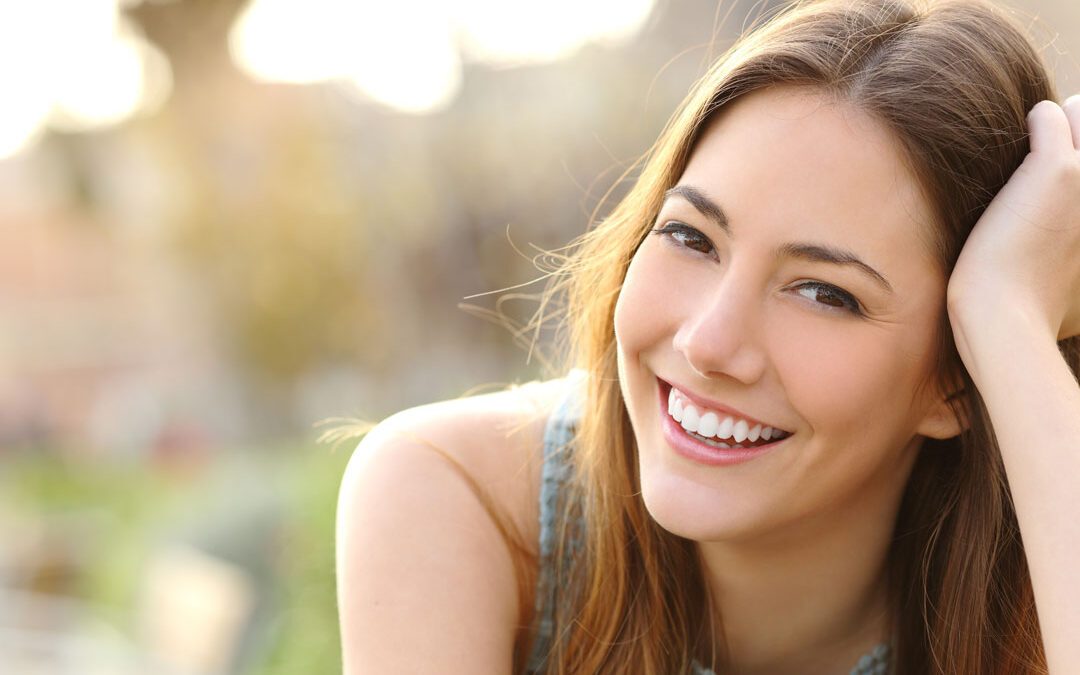 Is it right for you?
Before seeking out any form of cosmetic surgery, it’s important to consider if it’s right for you. This is especially important for a surgery like rhinoplasty, since it will fundamentally affect the appearance of a very prominent feature on your face.

Book a consultation with Dr O’Daniel
Dr O’Daniel has a vast amount of experience performing rhinoplasty and has undergone the best medical training possible. He has also been voted Top Plastic Surgeon in Louisville on seven separate occasions, most recently in 2013.

If you’d like to book a consultation for rhinoplasty with Dr O’Daniel then get in touch and we can schedule one for you.

Sculptra and Restylane – Secrets to Getting Great Results
A complete guide to breast augmentation surgery
Neck Lifts - The Dr. O'Daniel Difference
How I Spent My Summer Vacation (Harvard Edition)

A card makes it easy for you to access care without delay.

Use our mobile-ready form to ask questions, upload files and send photos through your phone.

Join our VIP list to be the first to know about events, products and news from Dr. O'Daniel's office.

You have Successfully Subscribed!